With hard cider becoming much more popular, Settlers Cider Co. engaged us to help them create a cohesive identity that would reflect both their traditional style cider and their heritage (Irish & Loyalist). The brand is geared towards an audience who enjoys the culture of wine, but looking for something that is better tasting with a down-to-earth approach. Cider has a rich history in North America. Settlers Cider had a desire to celebrate that.

We crafted the brand around the concept of “cheers today with a nod to yesterday.” The logo was designed to reflect this heritage and give a not to the role of cider in history, specifically the settlers of North America, hence the name “Settlers Cider Company.” The typography is inspired by the wooden type used during this period.

The History of Cider in North America

The settlers of the east coast brought with them apples as an easily transferable food source and by planting apple seeds in the new world started the first North American apple orchards. The orchards were a key component to their survival due to the fact that most water was not safe for human consumption. By fermenting the apple juice, and making cider, the settlers had access to a safe, thirst quenching drink. It became customary in the 18th Century to pay part of a farm labourer’s wage in cider. A typical allowance on a farm would be 3–4 pints per day.

Cider started to fall off the radar at the end of the 19 meant there was less access to orchards, an increase in German immigrants who were culturally more accustomed to beer, quicker fermentation process for beer and the introduction of Coca-Cola. When prohibition came to the United States in the early 20s the prohibitionists cut down all the cider apple trees. When prohibition was repealed in 1933, it took a few days for the brewers to have drinks in people’s hands…it takes up to five years to grow an apple tree.

Today, cider is making a comeback and is the fastest growing category of alcoholic beverages on both sides of the border…by a mile. Given the growth, many large drink companies are entering the market, often with ciders made from apple concentrate. Settlers Cider, however, is committed to preserving our heritage by growing their own heritage apples and making traditional European-style cider. 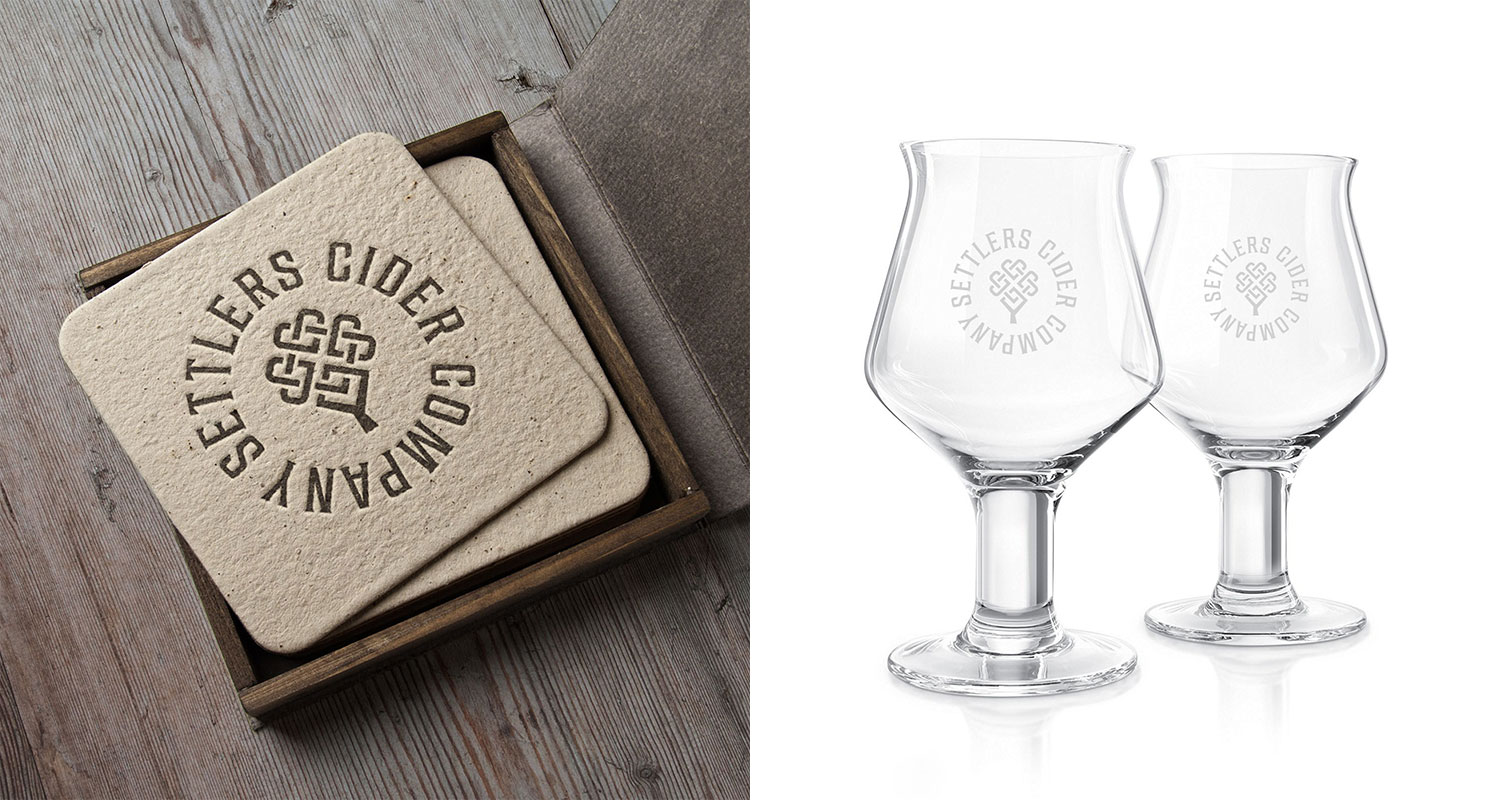 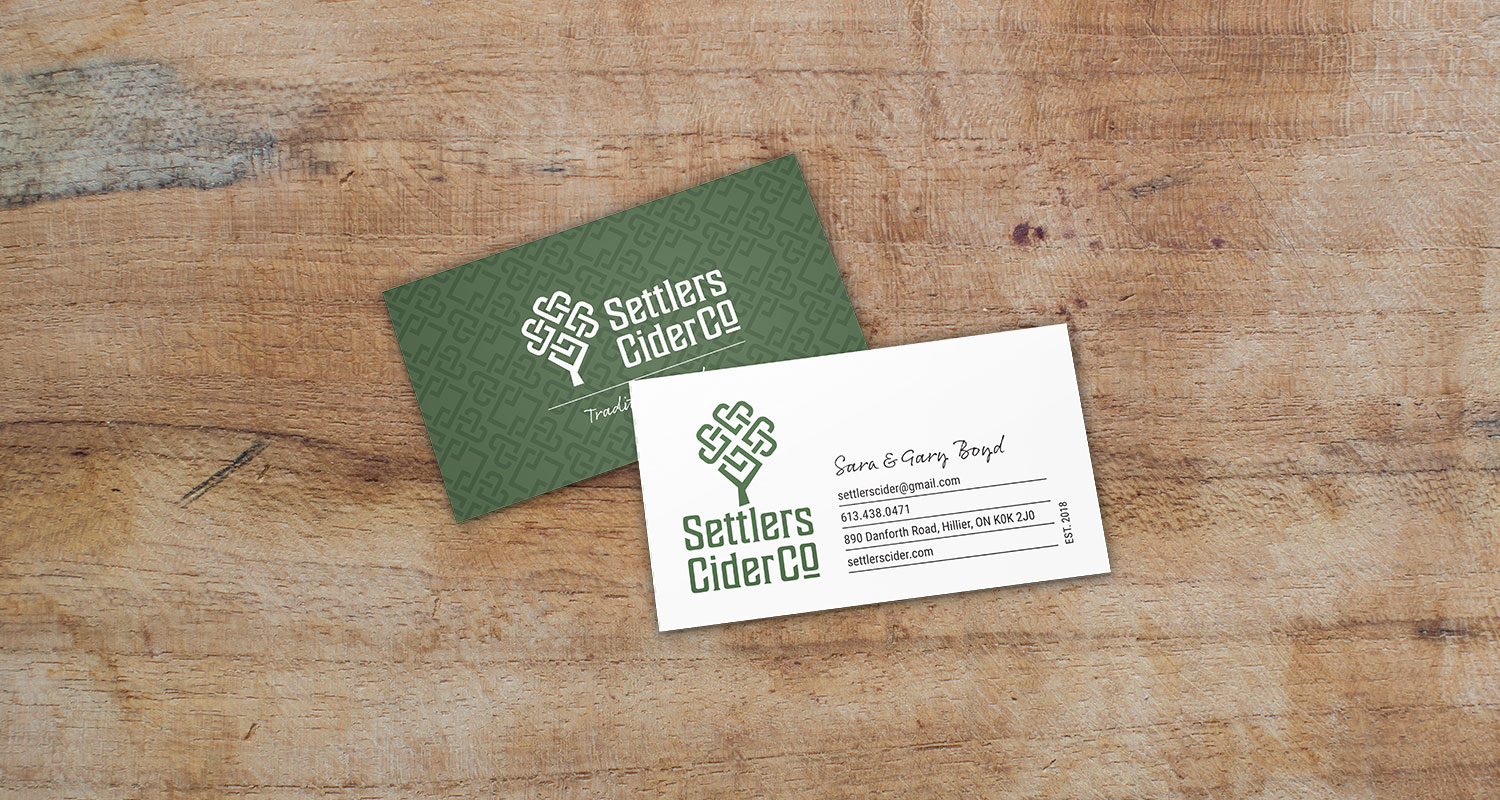 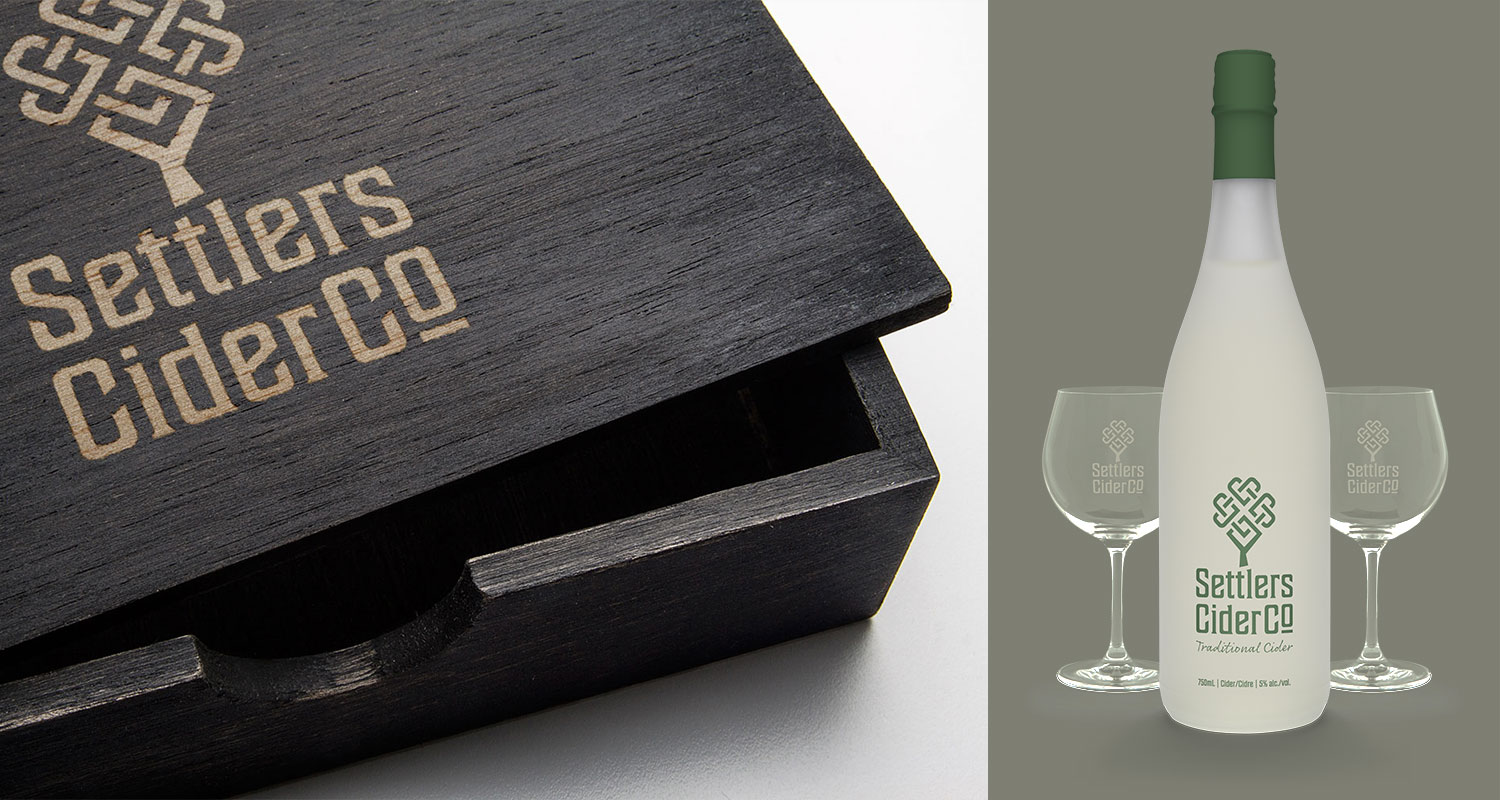 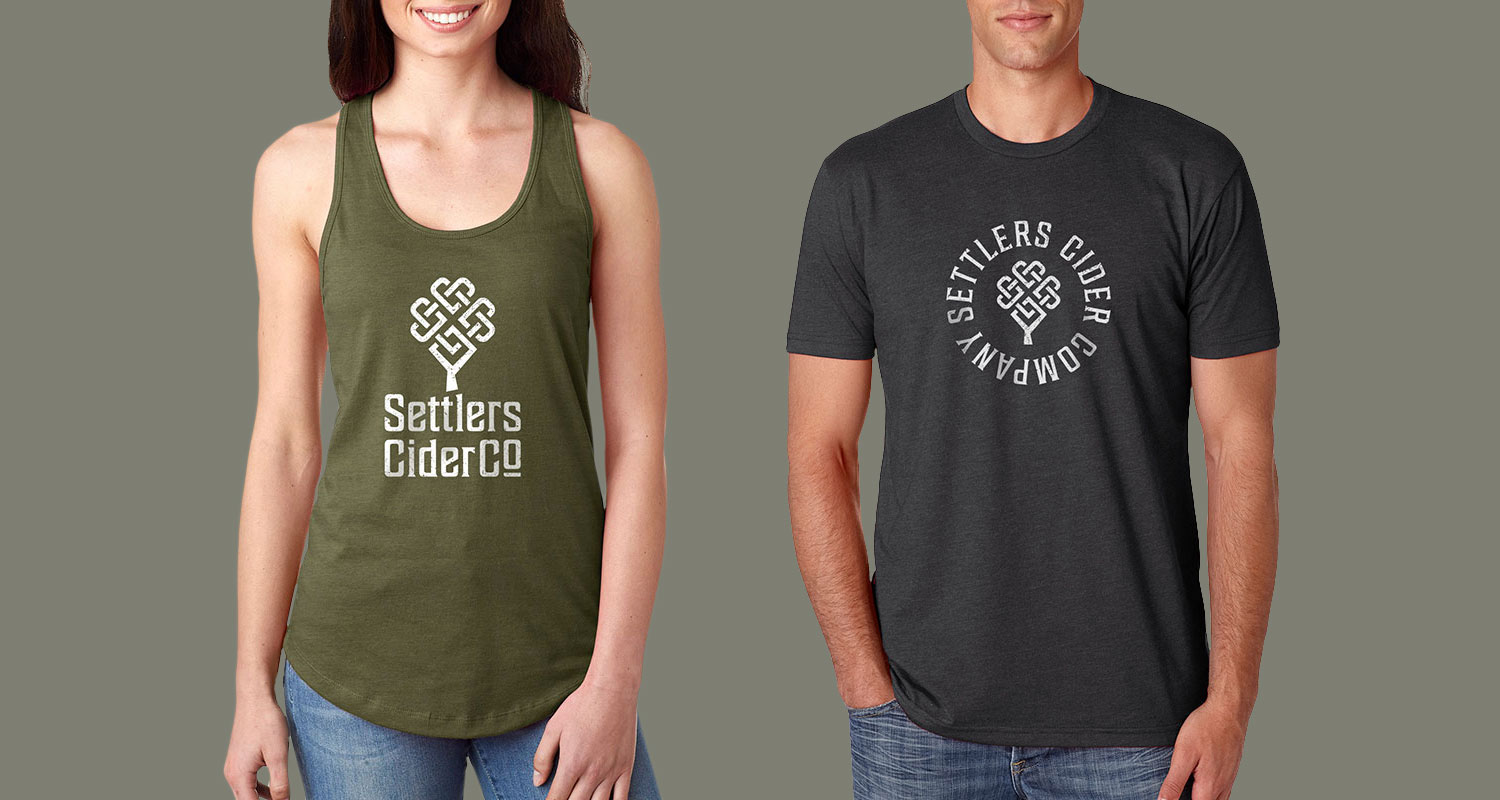 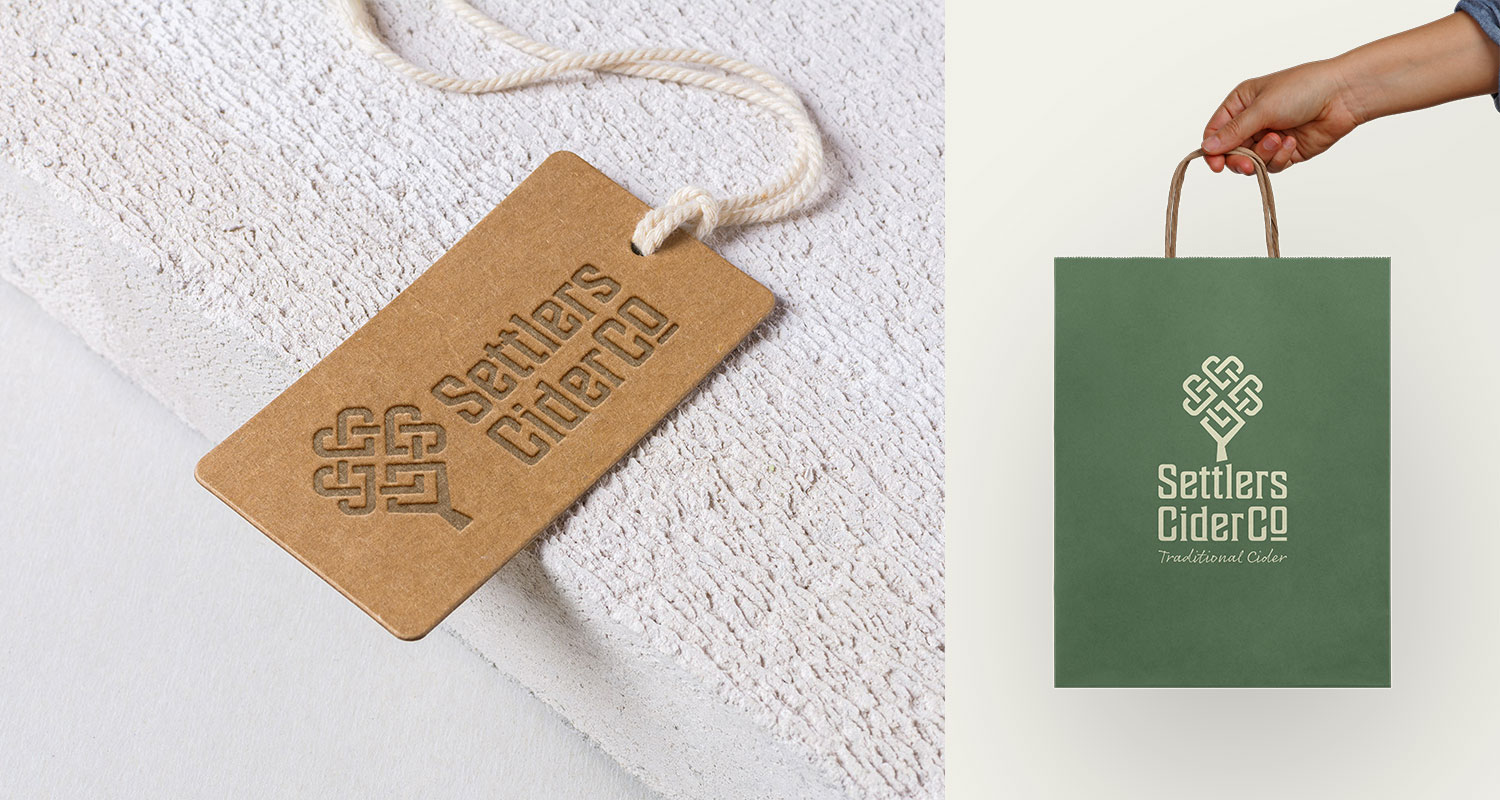 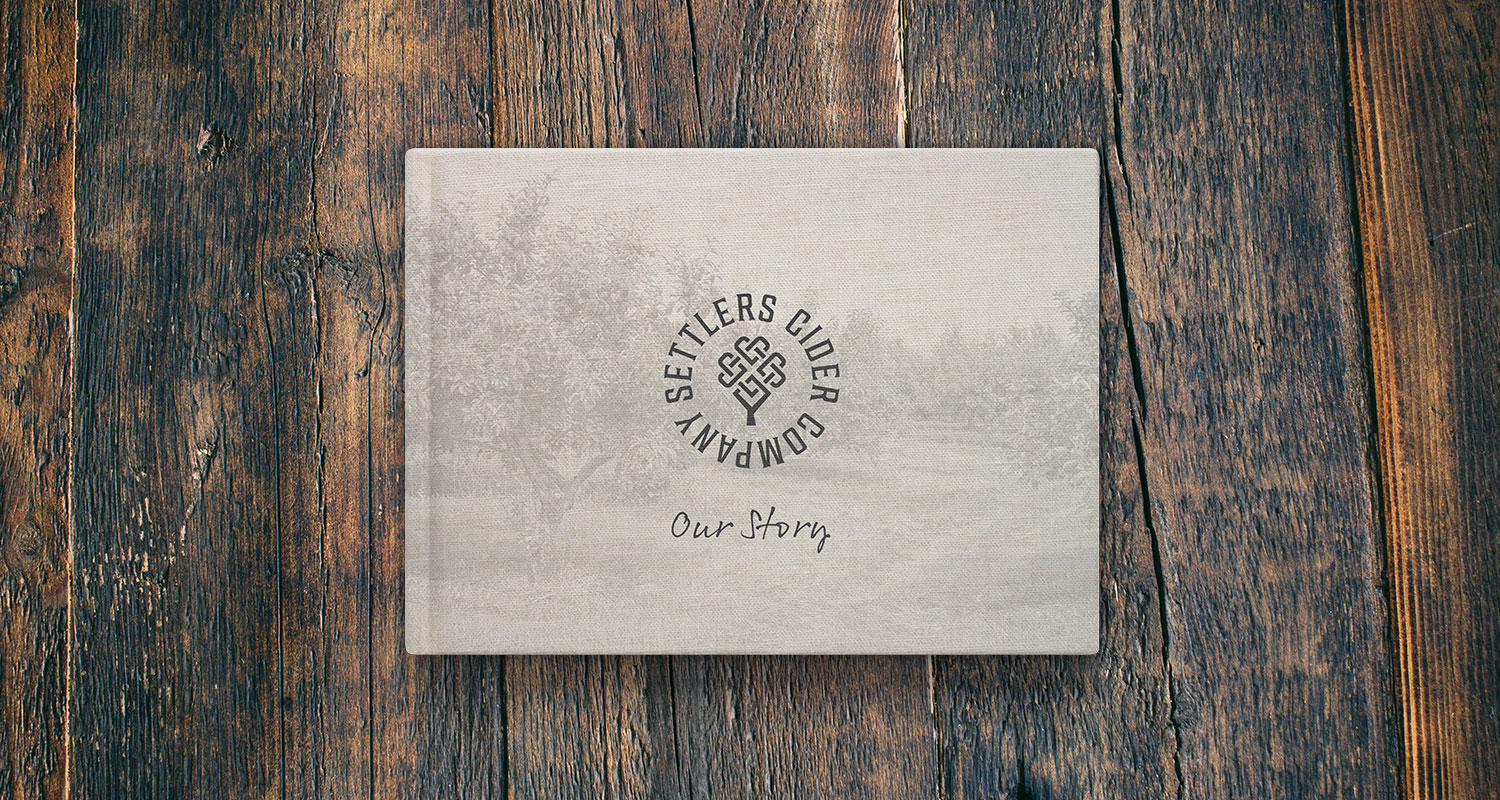